The Latin American Brain Mapping Network (LABMAN) was formed as a nonprofit association, pursuant to art. 53 of the Brazilian Civil Code, in order to:

a. promote joint actions and contribute to the growth of the Organization for Human Brain Mapping, which the LABMAN is one of the chapters.

b. encourage the promotion of research and teaching in areas that have as their common denominator the development of methods and data analysis regarding structure, connectivity and brain function and their interfaces with genetics, biochemistry, biophysics, physiology, pharmacology, clinical, neuroendocrinolagia and psychology;

c. gather and facilitate the exchange of researchers in these areas;

d. fight for the removal of obstacles and misunderstandings that impede the progress of science; e. defend the interests of the scientist, with a view to obtaining recognition of their work, respect for his person, his freedom of research, the right to the means necessary for carrying out their work and respect for the moral and scientific heritage represented by his collection of achievements and their research projects. 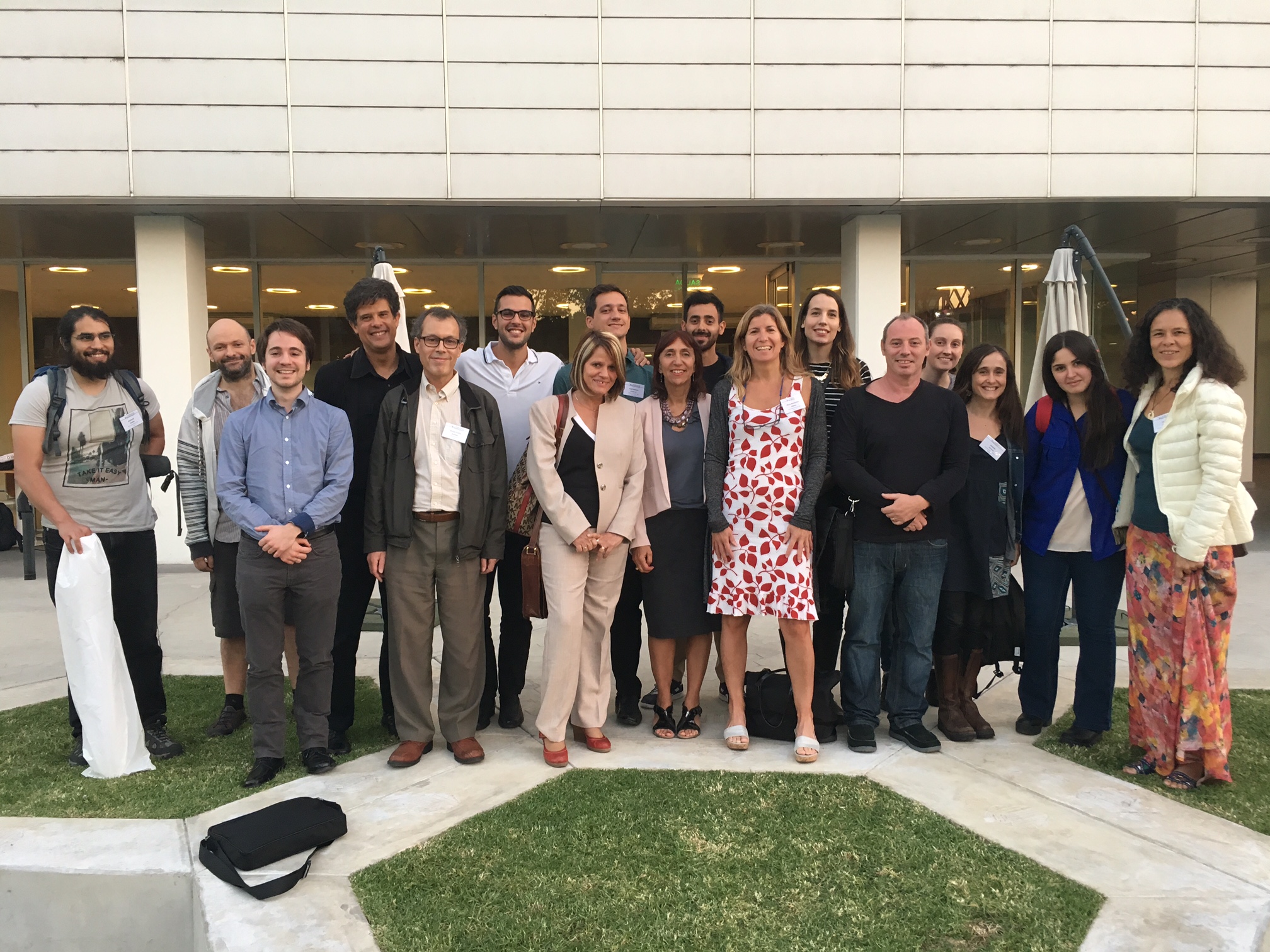 LABMAN during the 2nd Meeting of the Latin American Brain Mapping Network held on March 16-17, 2017 in Buenos Aires (Argentina)

As a result of GDPR, we are updating our Privacy Notice and Terms of Service to better explain our relationship with you. We’ll let you know when it’s available online for you to review. To review our Privacy Policies, click here. If you wish to opt in/out of receiving communication please email us at, info@humanbrainmapping.org.